Tim and Jack started TJ services in January of 2018 by purchasing one truck and several cans. As novices in the industry, they learned quickly that using the right tools to build a proper foundation for efficiency would be the key to rapid and sustainable growth. Over just the past year, TJ services has grown by nearly 400%.

“We built it to where it is today,” Jack said about the growth they’ve seen in the past few years. “We realized pretty early on that the system we were cobbling together to run this business was dysfunctional and fractured. That’s what led us to Starlight, and immediately it was a game changer.” Jack and Tim wanted to be able to see where their drivers were, optimize routes in dispatch, create customer profiles, and manage billing in a system that connected all those pieces without dropping the ball. With other software systems they explored, there were gaps in functionality that created more work for the team where they had to manually input or export data to get a complete view. “Everything from inventory to inputting work orders, to being able to monitor and manage driver logistics in real time and then invoicing for the work that was done. All of those pieces were critically important to us,” Jack said. “With Starlight, it was a total package. Having a one stop shop really sold us.”

As they were entering the market locally in Weatherford, Texas, they knew that being customer focused was going to be the way they were going to gain credibility and, in turn, a loyal customer base.

“I think the other piece that was critically important is the level of communication we were able to achieve with our customers. It’s something that sets us apart from our competitors,” Tim said. Starlight’s Contractor App allows contractors to submit and manage orders from their smartphone. This is unique in the industry and creates a strong loyalty between contractors who appreciate having the ability to order a dumpster in a few clicks, see past orders, manage the waste at multiple job sites, and view reports and billing. Another one of Starlight’s unmatched communication capabilities is the “text on the way” feature. When a driver is en route, Starlight’s driver app triggers a text to the customer to let them know that they are on the way with an estimated arrival time. “The text-on-the-way feature has been huge for us. We use it 100% of the time. Our customers don’t have to worry about it, they don’t have to pick up the phone and check on their order, they know when it’s coming and they know what to expect,” Tim said.

Staying on Top of Change

TJ services has a massive service area. They could easily cover an area of 90 miles in the same day. Initially, this made routing a very complex task. “When we were first doing this, we were communicating with our drivers via text messages. We would text them to let them know what they were doing in a day. This sounds okay but then the moment something changed and they had to be rerouted everything fell apart,” Jack said. Starlight allows for changes to be made in real-time. The drivers are much happier now that they use Starlight because they know they are being routed efficiently and that they’re not wasting time. This is even more impactful given TJ services larger market area where inefficiencies racked up huge fuel charges. When it comes to management, Starlight gave Jack peace of mind knowing that the totality of their service area was covered, and they can monitor their driver efficiency at any given moment. As TJ Services continues to grow in their market, Starlight provides an unmatched foundation for growth. Starlight takes care of all the pieces of the business that other companies are spending countless hours piecing together manually.

TJ services affirms that a one-stop software system far exceeds some that lack intuitive administration and connectivity between the moving parts. With a strong foundation, Jack and Tim have been able to focus their energy on building connections and winning large-scale projects. They can plan their growth without limitation or boundaries because they have the confidence that Starlight is running efficiently and effectively and will continue to do that at any scale. “Starlight is invaluable to us. Starlight gives us the ability to provide the service to our customers that they demand and that we demand. It has made every aspect of our business efficient.”

Learn more about our partnership with TJ Services here or visit our website. 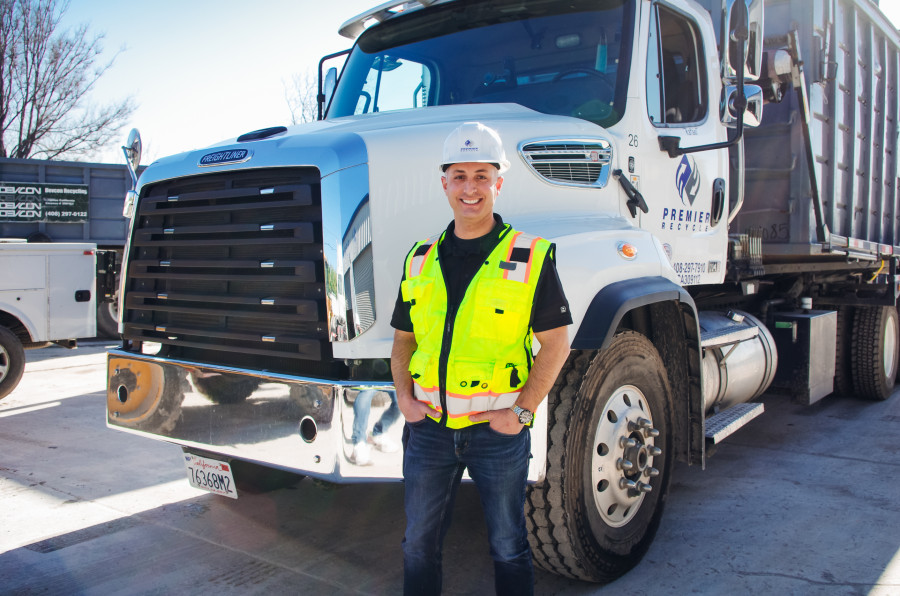 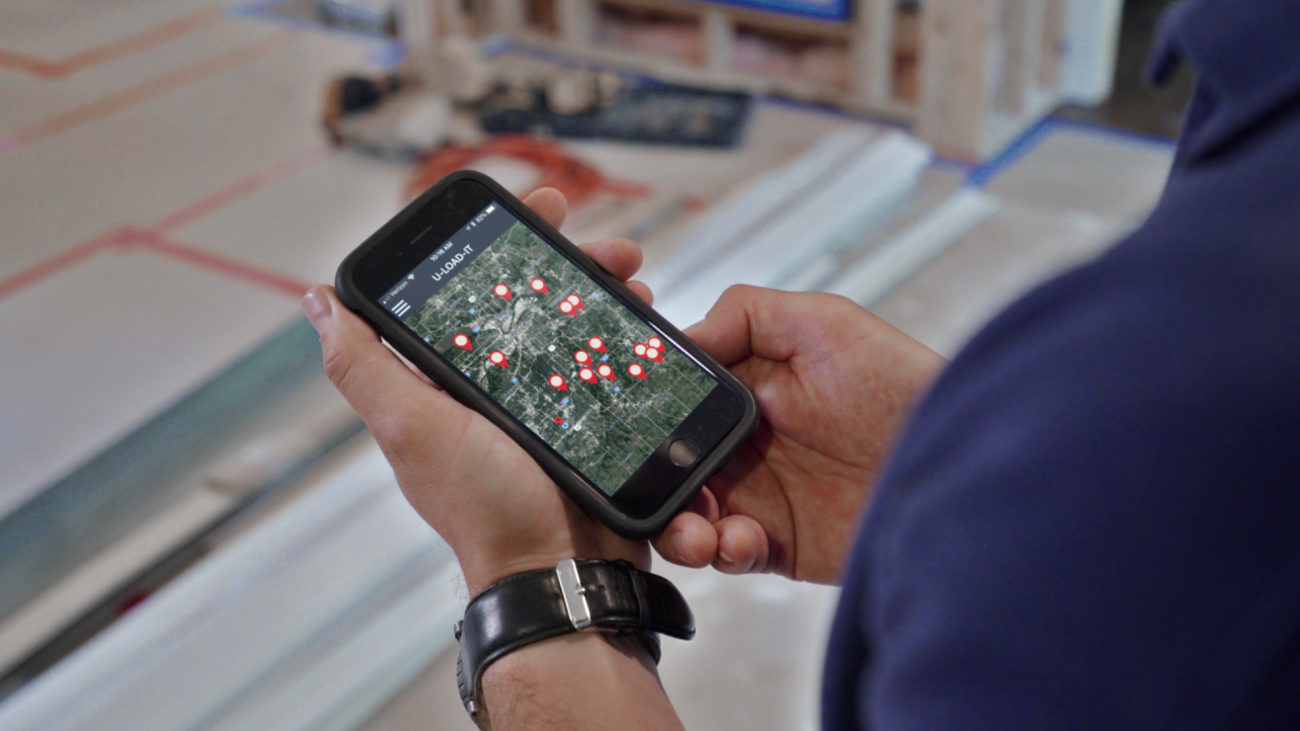 Waste Advantage magazine sat down with Aaron Stienstra of U-Load-It of Kansas City to discuss the beneficial use of Starlight software at his company.
Read more 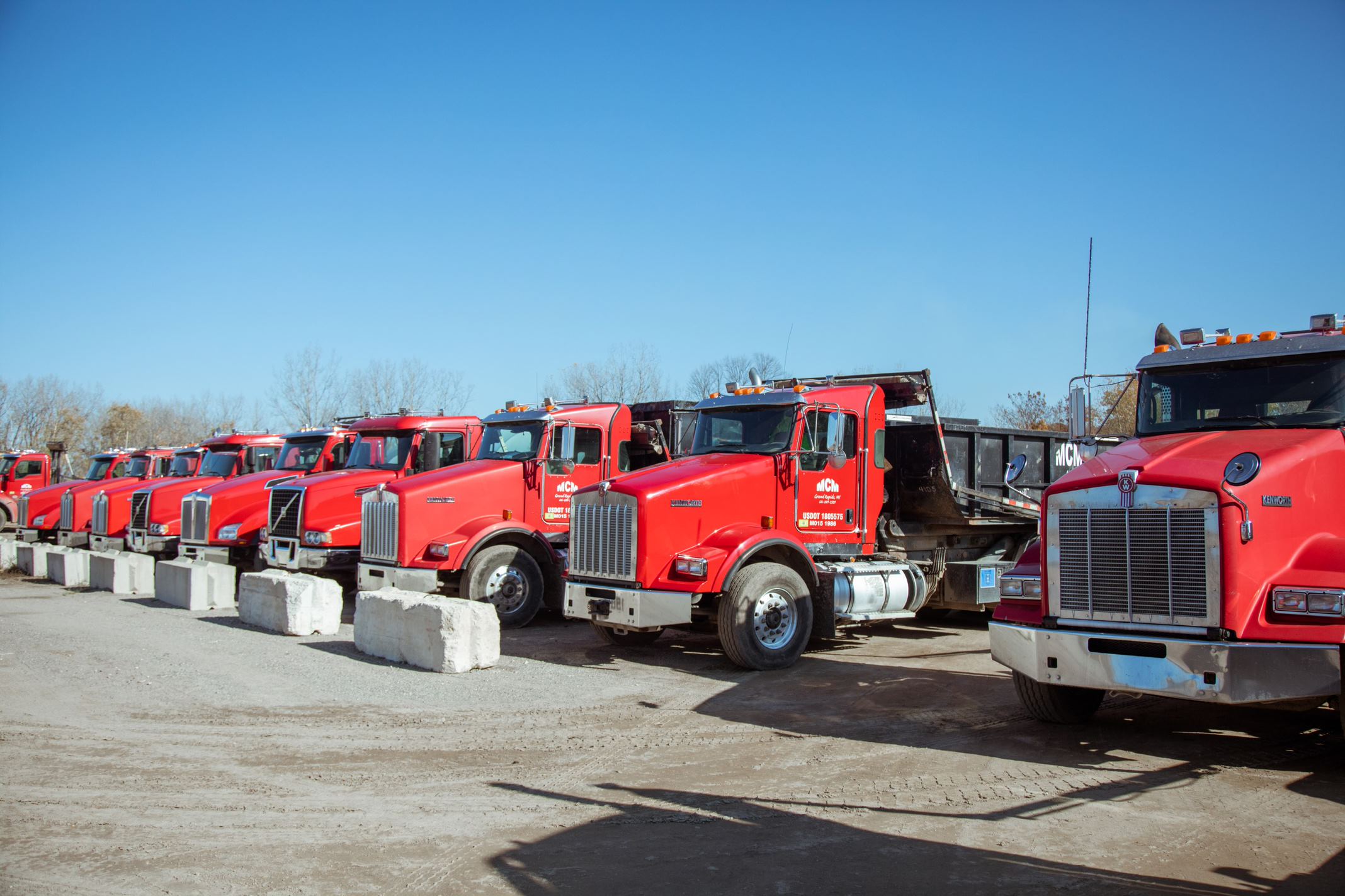 MCM Reaps Benefits of Starlight Regardless of COVID-19

Even with MCM Disposal’s roll-off operation at half its normal levels for March and April, their yearly revenue grew by 28% as a result of Starlight.
Read more