Starlight's Team Understands Your Problems Because We've Been There

Download This Article
‍Adam Clindaniel on Starlight's Business Development team knows the roll-off industry because he had his own roll-off company. 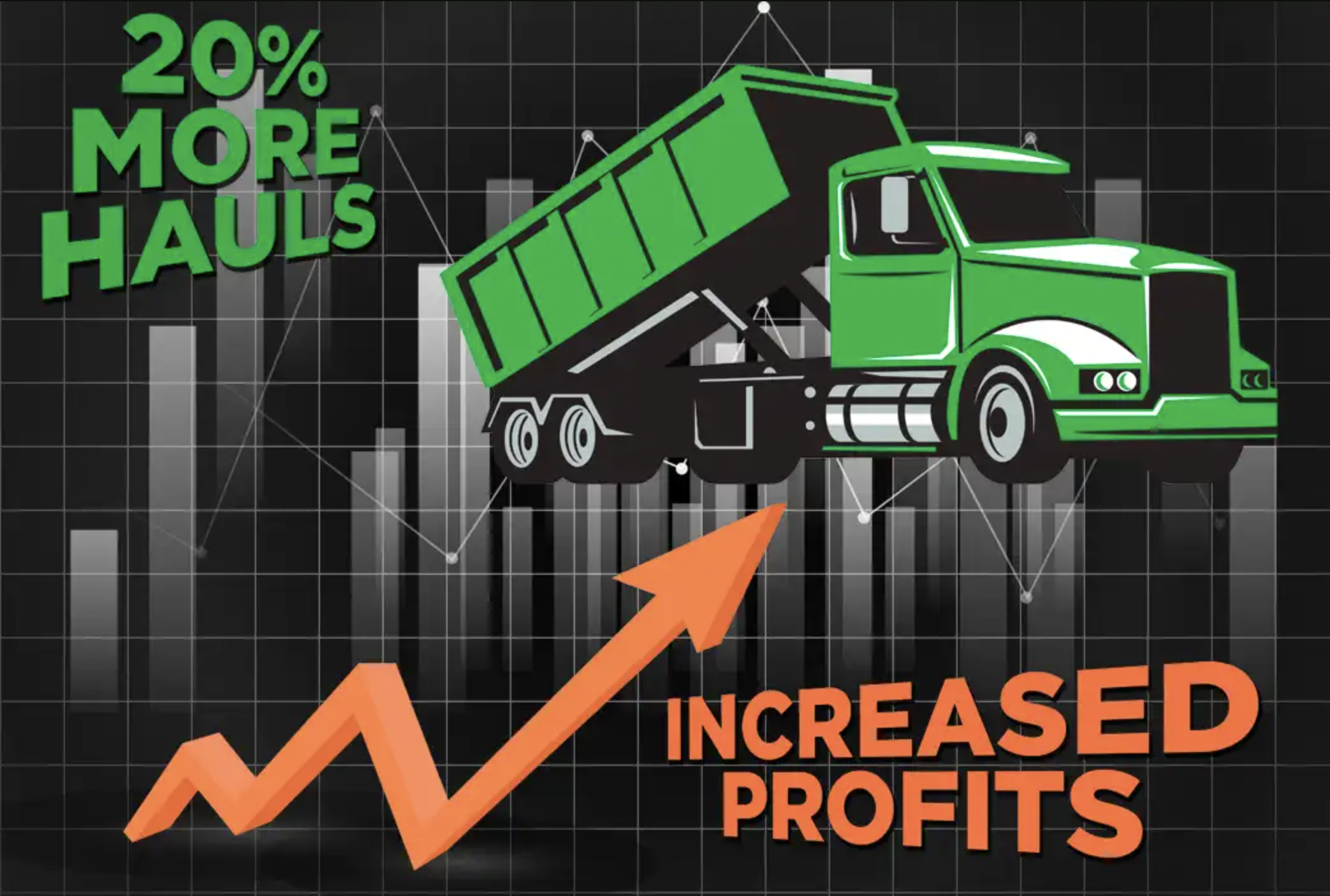 Starlight knows how to help your business because we are roll-off guys just like you.

‍Adam Clindaniel on Starlight's Business Development team knows the roll-off industry because he had his own roll-off company. We explore why he believes Starlight stands out from other dispatch and inventory software.Shortly after college, Adam Clindaniel, set out to run his own roll-off company. Having to answer all the calls and deal with customers himself, Adam quickly realized that this was going to be difficult without the appropriate technology.Learning French with movies could be exceedingly rewarding and fun, but you would like to be sure that you don't wind up watching videos which are 90% in English. Furthermore, YouTube has quite wide sorts of videos which make it time consuming to review movies as a means to write my paper that is acceptable for teaching purposes. YouTube also places explicit guidelines on the best method to utilize Content ID.

“If I would’ve known about Starlight at the time, I would’ve used it, mainly because they are connected with a roll-off company and understand the problems of a smaller company," says Adam.

Something that separates Starlight from other roll-off and dispatch software is that it is tested for 1-2 months at 5280 Waste Solutions, dealing with real problems and troubleshooting on the fly before the product is rolled out for other roll-off companies.

Where Are My Dumpsters?

‍“Starting a small company, I dealt with the problem of tracking my inventory. I didn’t know where my dumpsters were”, says Adam. This was a huge obstacle Adam faced. When starting a new company, it is important to have eyes on the ground and have a clear picture of where your inventory is. “What’s nice about Starlight is that the driver app double checks itself. If the driver makes a mistake, it double and triple checks itself. It will also give you inventory at your home yard and any other storage yard anytime a driver drops a can off.”

‍After Adam joined the Starlight team, he realized how much easier running his own business could have been. After trying to answer all of this own calls, he realized that the driver  app and SalesPoint could have saved him a lot of time. With SalesPoint, Adam would have been generating revenue even in his off-hours, as his customers could go online and order a dumpster in a few clicks all through the evening and overnight.Another aspect that Adam knew was revolutionary was the billing process. “When you’re starting a new company, a lot of money is falling through the cracks and with the driver app, the driver can take a picture of the dump receipt and it goes right to billing.” Having this type of convenience would have saved Adam a lot of time and money.

Click here to read more about the conveniences of Starlight.

News and Resources from "The Bin". 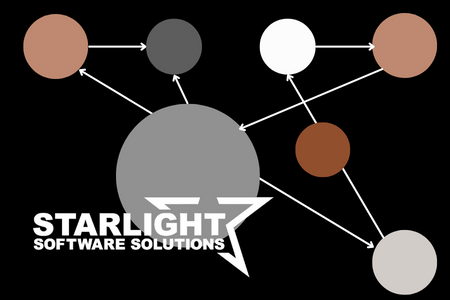 What Technology Will Help Me Scale the Fastest and Most Efficiently? (Part 7)

There are three distinct technology advantages that drive scalability that you should discuss with software suppliers you are considering.
Read more 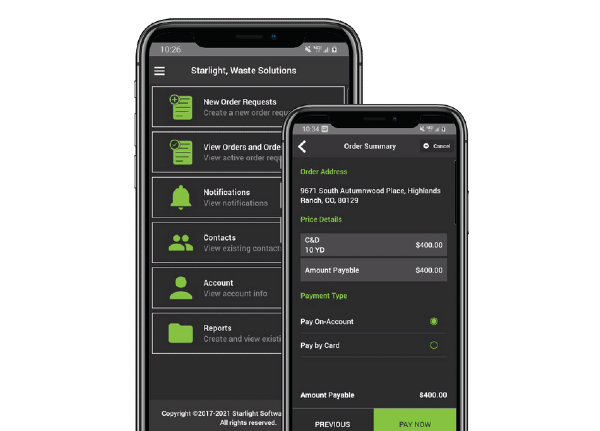 How Should My Software Help Me Scale Growth? (Part 6)

Be sure any system you consider is easy to use across devices.
Read more 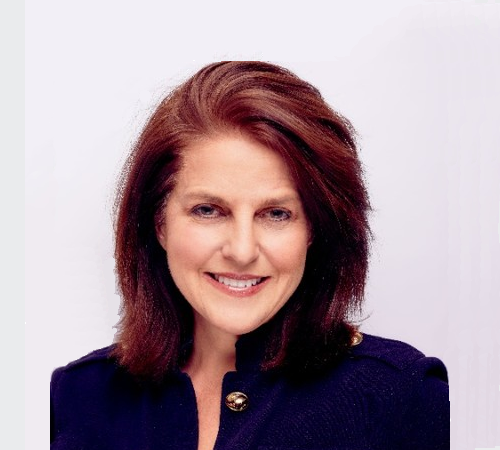 Jeanette will drive marketing for new generations of product and business.
Read more