Closing In On Leads

‍Like with any company, acquiring leads is an important part of business. So why not have your team that is already out and about in your area help capture them? That is exactly what was needed at 5280 Waste Solutions, the sister company of Starlight Software Solutions. Starlight and 5280 needed a lead management tool to provide location-based leads in real time. Thankfully, Starlight found Wingmate, the perfect addition to Starlight's integrated suite of mobile and enterprise applications.

What is Wingmate? The Wingmate app motivates people to capture leads in under 10-seconds. The address is geo-tagged and the option to add voice notes provides context. This is especially useful for drivers on the go, who can quickly record a voice message about the lead. Best of all, they keep everyone in the loop with updates, rewards and a real-time connection.Wingmate makes it simple to organize, measure and track leads online. Information comes in at an instant so your team can get to work on the lead. The Wingmate app gives your crew the ultimate advantage by capturing leads in the field in real time.

We partnered with Wingmate to give our drivers the ability to generate leads while doing their normal route. Now, you can opt-in to having Wingmate as a part of your Starlight system. The drivers will use their Starlight App to capture the leads while they are on the road."It’s a great way to capture, organize and pursue leads on the fly, just as the team runs around the city in daily operations”, says Bill Bradley, owner of Starlight Software Solutions and 5280 Waste Solutions.Wingmate is a game changer for the hauling industry, bringing in leads while their drivers are performing their day to day routine.Drivers love the addition as well. When a driver captures a lead, they are compensated for their efforts.The partnership between Wingmate and Starlight made perfect sense, giving us the ability to expand, create higher profits and increase efficiency.Please reach out to us directly if you are interested in using Wingmate and Starlight by calling 303 325 3616.

News and Resources from "The Bin".

Watch the video below about our exclusive contractor app to see how it can work for your customers and business!
Read more 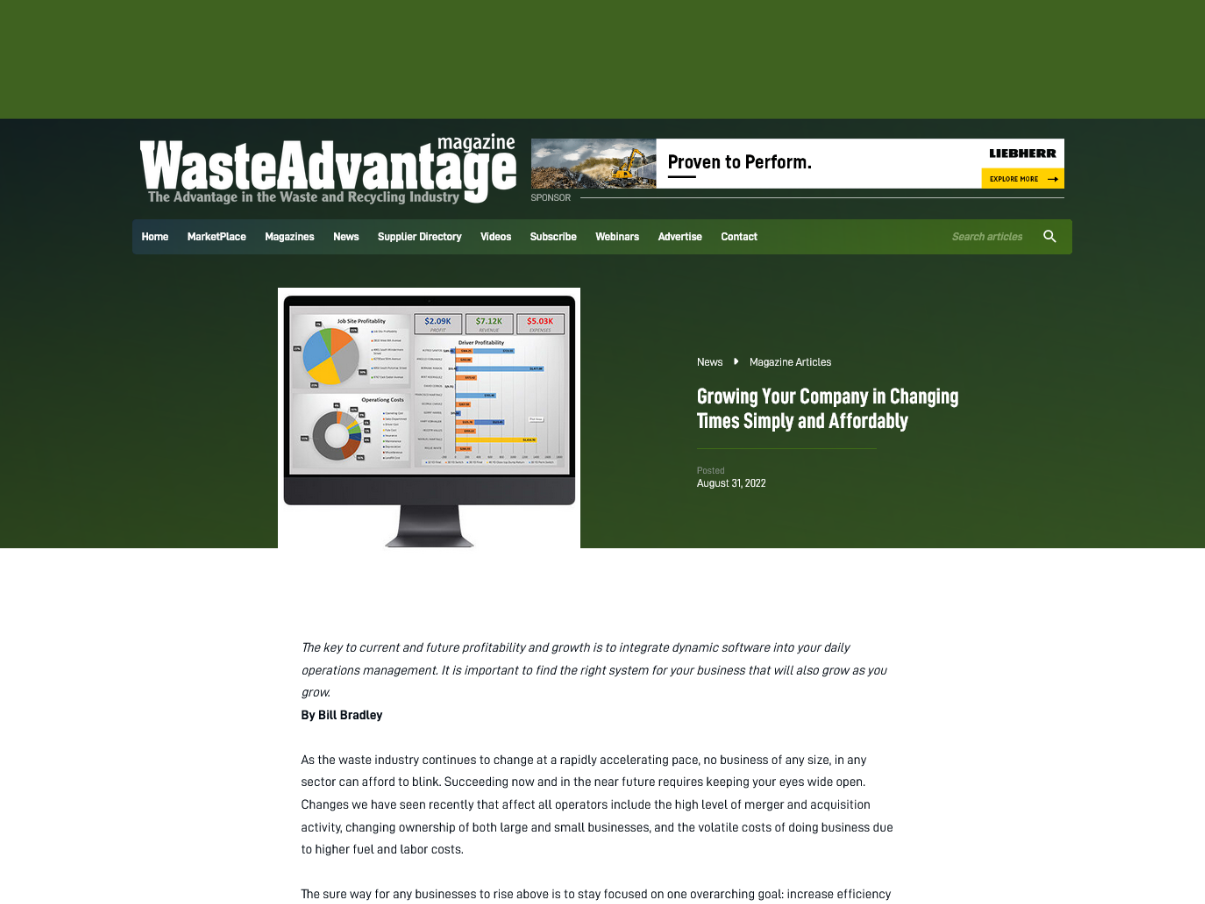 Growing Your Company in Changing Times Simply and Affordably

The key to current and future profitability and growth is to integrate dynamic software into your daily operations management.
Read more